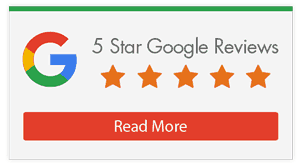 Is My Spine Out of Place?

Is My Spine Out of Place? 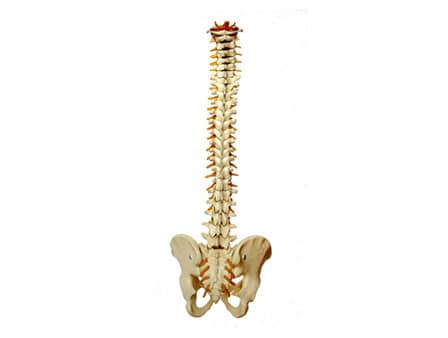 In treatment sessions I generally avoid the topic when someone states that their spine is out of alignment and they require help to put it back into place. It’s not the patient’s fault really as that is what their pain and symptoms feel like, and when a professional comes along and validates that, it’s no longer a theory but a certainty for the patient.

Did anyone else find it weird that, on the one hand, when they were growing up, they were told that cracking their knuckles would give them arthritis (which is doesn’t) and, on the other hand, cracking one’s back is good since it aligns the spine (which is doesn’t)? They are essentially both the same thing.

In reality if the patient’s spine were out of place, they wouldn’t be walking into my clinic and I definitely wouldn’t be ‘clicking it back into place’. It used to present me with a moral dilemma in my practice as to what to do for a patient who had previously had this treatment in the past.

Who was I to stop their routine of cracks which has worked for them so well in the past? Yet with mounting evidence (especially in regard to long standing chronic pain) supporting the effectiveness of education, self management and exercise, I am now convinced that it would be a disservice to such patients to continue that line of treatment.

The short spiel I now give to patients is along the following lines: “The crack you hear (which I love to do to myself, mind you) is from decompression of the joint, similar to what happens when you release a champagne cork. The sound is simply a quick stretch of your joint and, I’m sorry to say, it doesn’t realign anything.”

That doesn’t mean there aren’t many benefits to be had from manipulations and, if anyone is offering, I’m the first in line to have my back worked on. The problem doesn’t arise in the act, however, but in the false explanation, and as we now know, explanations have a bigger role and influence in modern day medicine then we previously thought.